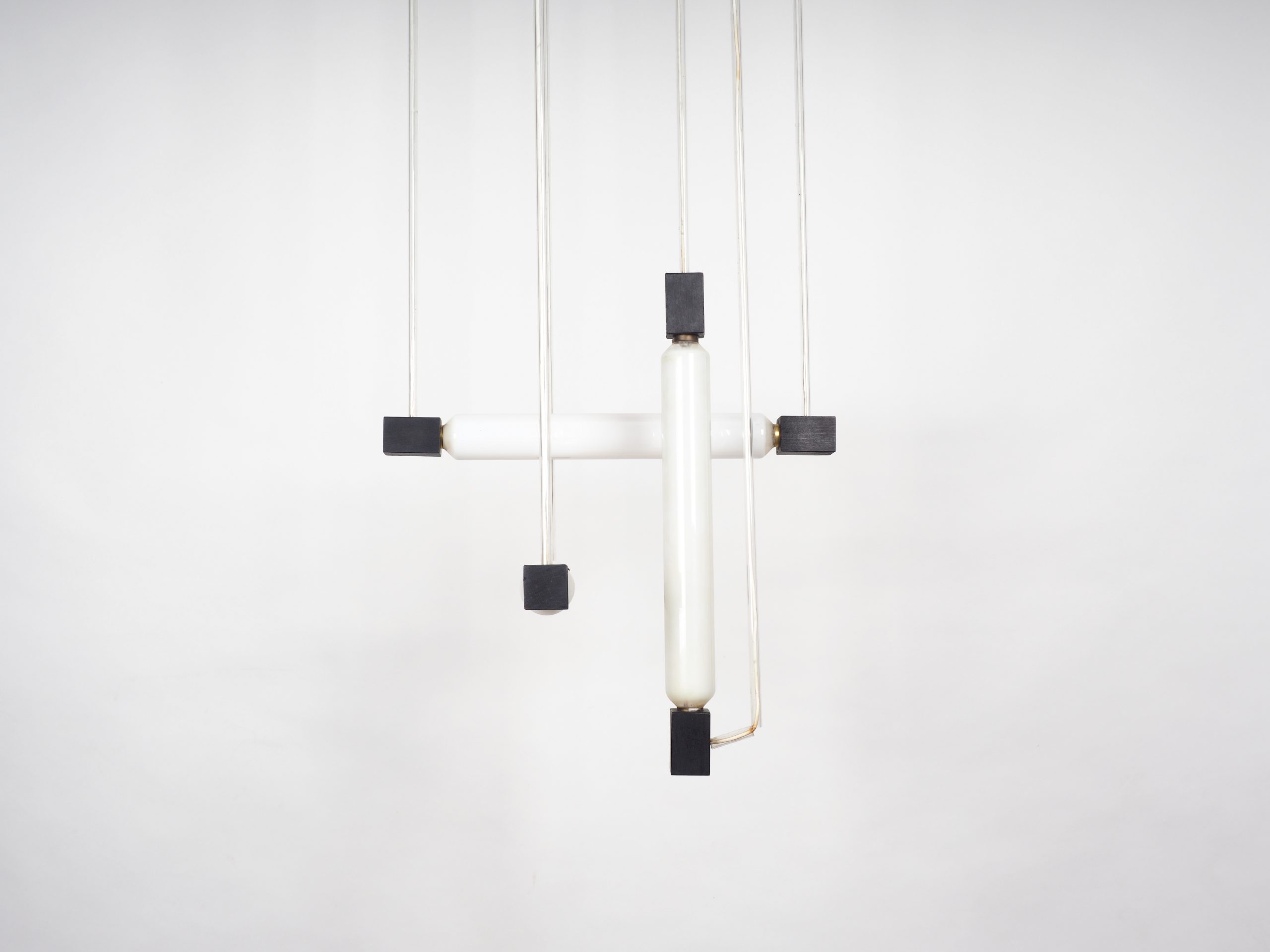 Is researching, restoring and selling museum-quality collectible historic design and objects d’arts from the 20th century.
Our specialism: Dutch Design from the interwar period.

On display at the gallery >

VAN DEN BRUINHORST is a member of the Koninklijke V.H.O.K. (Royal Association of Fine Art Dealers in the Netherlands) and CINOA (the international federation of art & antique dealer associations)

The gallery was founded by Aagje Voordouw and Ad van den Bruinhorst. Ad began working as a vintage design dealer in 1992 after he studied fine arts. Being a great admirer of the modernist movements from the twenties and thirties, he focused on Dutch Design from the interwar period.

Through archival research and restoring the objects in person he became an expert in this field. This expertise was valued by his customers, the avid collectors, but also came to the attention of museum curators, documentary makers, art historians and publishers. He was asked to perform in documentary films, to participate in museum exhibitions, to write articles for art magazines and to be a speaker at symposia.

Art fair PAN Amsterdam invited Van den Bruinhorst to join their first design section in 2008, which he participated in ever since.

We want to inform our customers well about the origin, the age and originality of our objects. Therefore, an important part of our work is to carry out research on all items in our collection from the perspectives of -art- history, technical craftsmanship, and materials science. If needed we can perform restorations in our own workshop.

The gallery benefits from an extensive collection of original product catalogues and reference books and we have a broad network of specialists to support us in researching and restoration.

The collection often contains exclusive and remarkable items which have played an important role in the development of art and design within the interwar period. Through our gallery we hope to find them a new home in a beautiful interior, private collection or museum.

Our objects are regularly sought out by national and international museums. We recently delivered pieces from our collection to Museum Boijmans van Beuningen in Rotterdam, Het Nieuwe Instituut in Rotterdam, the Rijksmuseum in Amsterdam and the Museum of Fine Art in Houston, Texas, United States of America.

These services are available to museums, notaries, insurers and individuals.

For more information, or to set up an appointment, please contact us >